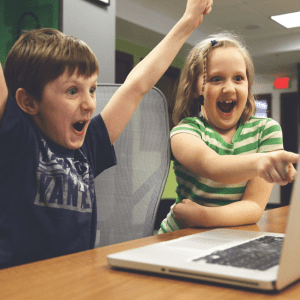 The Benefits of Computer Games for Children

When we think of computer games, we might think of getting square eyes!

When both adults and children play computer games, it may just seem like they are mindlessly staring at a screen for hours on end, not engaging their brains, but what is actually happening is the polar opposite. The actions and activities that computer games provide on-screen promote mental stimulation. Playing a computer game requires co-ordination skills for audial, visual and physical movement, which requires a lot of brain power!

It may not be a surprise that computer games improve concentration and attention if you’ve ever tried to evoke either of these skills out of someone in the middle of a computer game. The entranced state we enter when we are playing a computer game is similar to that of watching a movie or reading a book. Computer games capture player’s attention for long periods of time by offering incentives, such as achieving certain objectives or getting through a storyline.

Find out How Mindfulness Can Help Children! 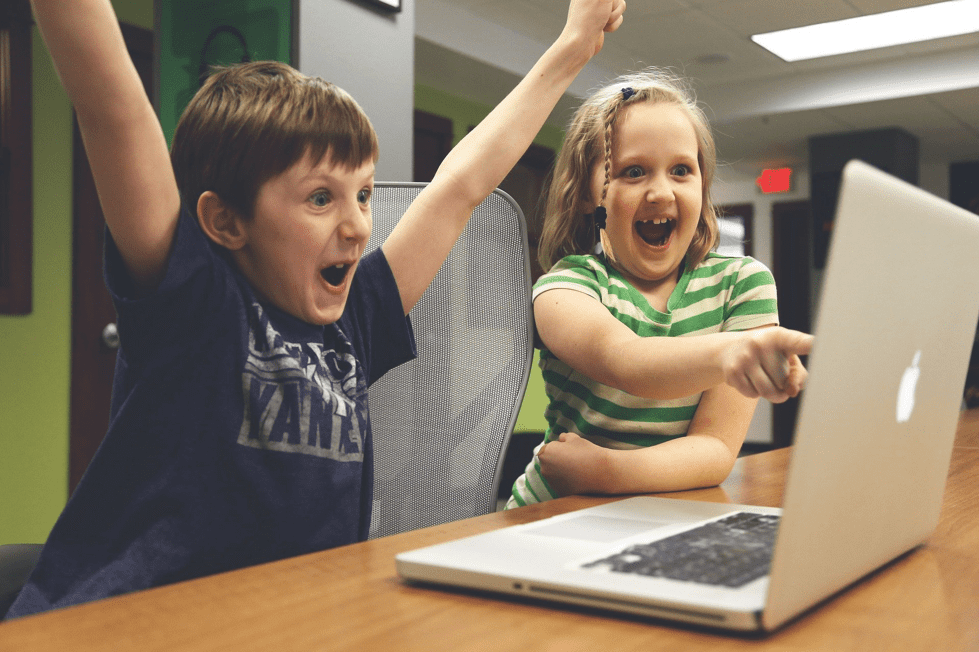 Playing computer games may seem like an isolated activity, but with technology and gadgets now, we have entered a whole new level of interaction. You can play online computer games all over the world, which means you also interact with people all over the world. Games often include microphones while playing now, which means there is constant communication between gaming peers. This is a great ground for forming not only new friendships, but for also strengthening current friendships as games also often act as common ground for particular age groups. 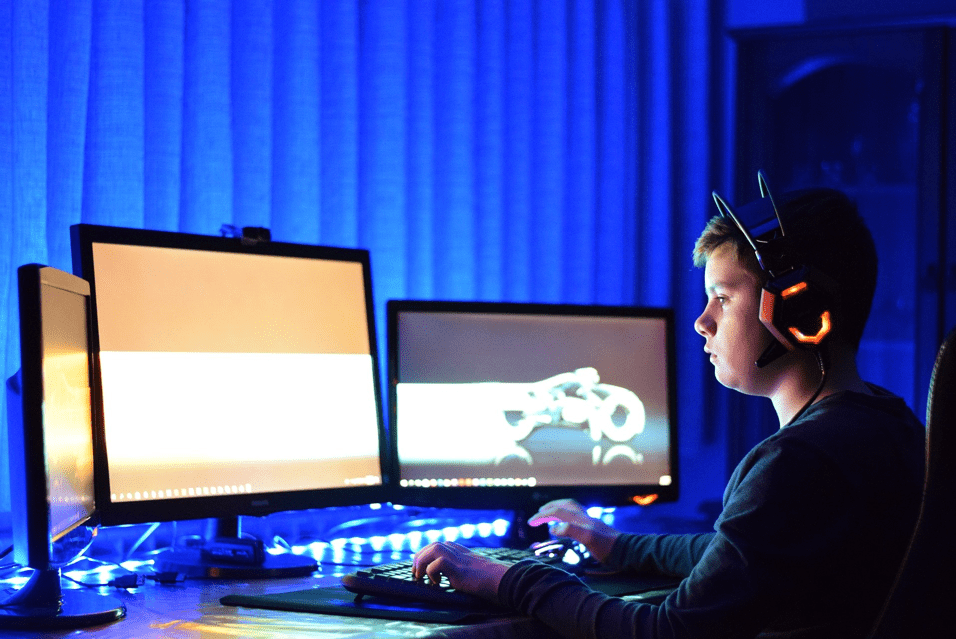 Computer games come in a variety of different categories. Much like music and film, certain computer games will enhance multitasking skills. For example, an action game requires you to be observant in the game, and check for different obstacles at any different point. There is so much information that needs to be checked frequently, such as time left on the game, energy levels or an oncoming attack. Players tend to manage all of these and, in turn, improve their multi-tasking skills. As with most other skills learnt while gaming, these are transferable skills that can be utilised in real life. 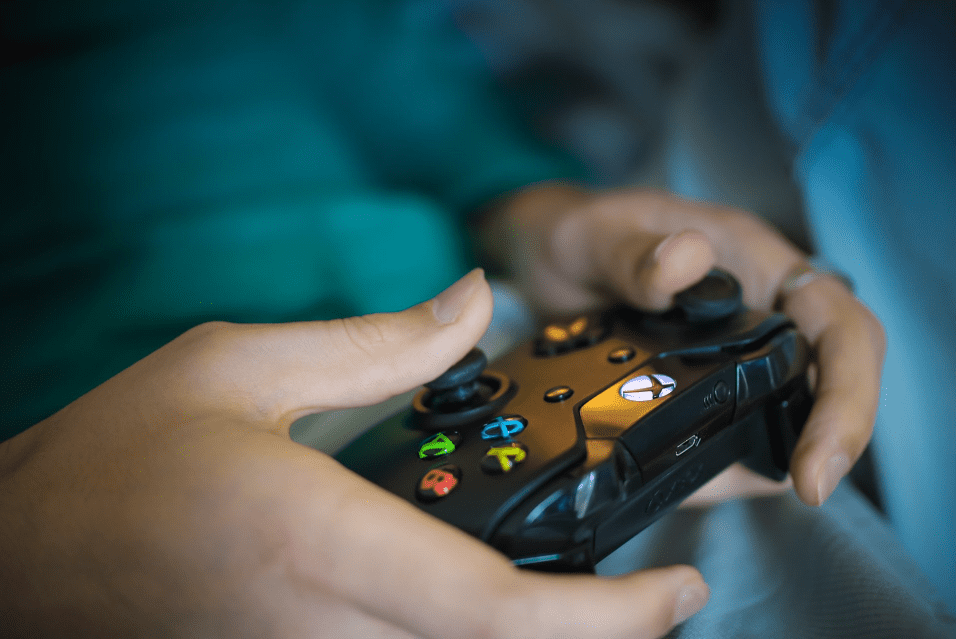 As with all media, games should be age appropriate, and it’s important to remember that children develop cognitive skills at their own pace.

At St Peters, boarding schools Devon, we know it’s important for children to have fun and socialise and that technology can be a big part of that.