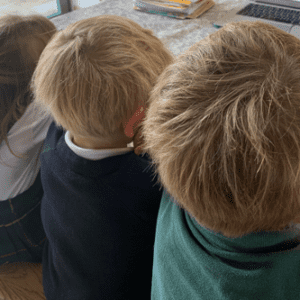 How to Reduce Sibling Squabbles

The relationship between young brothers and sisters is something really special. Learning and going through shared experiences, these bonds can be some of the strongest and most reliable for children as they develop into well-rounded teenagers and adults.

That being said, no matter the strength of friendship between siblings, there’s almost always a point where they start to see things differently. Arguments between brothers and sisters are natural and should be expected, especially right now as they spend increased time together.

However, if you believe they are becoming a little too common, there are things you can do to reduce them. Not only that, but you can also help children to begin solving their own disagreements through peaceful methods, which is the ideal solution.

Here, we go through some of the most widely-recognised pieces of advice when it comes to reducing sibling squabbles.

Watch for Tiredness or Hunger

Sometimes when it comes to arguing children, the root cause of the disagreement isn’t as clear as it seems. While it may look like a squabble over a toy or a game, the actual reason for any unhappiness, just like with adults, can sometimes be something different.

In an ideal world, we as parents would be able to stop potential arguments before they arise. While this is often easier said than done, there are some telltale signs that a child may become frustrated.

Some of the most prominent factors when it comes to angry children can be physical. If your child is tired or hungry, they can be more likely to have outbursts. If you sense a child entering this mindset, it is worth considering whether they should take a rest or have a snack before engaging in any activity that could cause frustration. 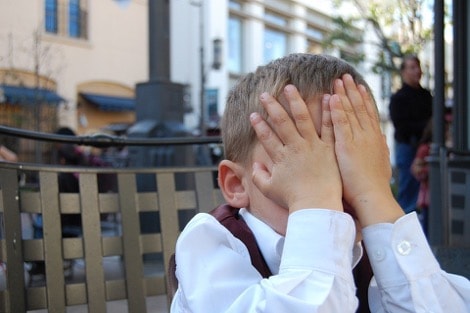 Young children look up to their parents and will often follow their responses as a guide. Therefore, when in the presence of younger siblings, it’s essential we hold all our actions to a higher standard than when we are with friends, for example.

While this certainly isn’t always the case, if you notice your children frequently entering disagreements in certain situations, such as while playing outside or watching TV, this behaviour may have been inadvertently influenced by you. However, this also works the other way. By indirectly showing young children how to respectfully solve conflicts, they will begin to use those positive traits in their own situations.

Don’t Get Stuck On Equal Treatment

However good an example you set, there will likely come a time when children lose control of their disagreements and need to be separated. Again, in this situation, the way you resolve the conflict can have a lasting impression on young minds.

In these situations, you can sometimes feel the pressure to ensure an equal resolution for both children is found. However, it’s important to differentiate between an equal outcome and a fair one.

If there is a guilty party in a disagreement, then it sets a better example to give a stronger punishment to one than to punish both identically. Whilst it may feel harsh at the time, with a reasonable explanation and an honest approach, this can often lead to a better understanding of the situation for the child. 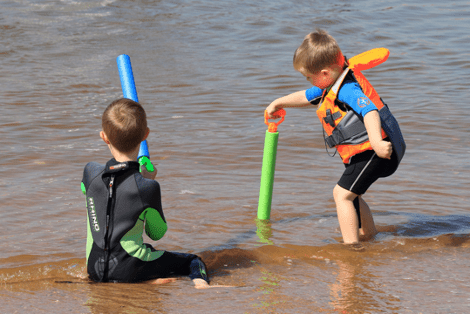 Give Siblings Another Chance

The ability to solve disagreements is vital in daily life. Therefore, like the wide range of life skills taught at our private school in Devon, it is something that children must learn and experience as they go through these moments.

Any punishments given down to squabbling siblings shouldn’t result in the permanent loss of something, such as a toy or another activity. Instead, use time-outs and similar punishments before giving them another chance to interact nicely.

Allowing siblings to resolve their differences is a vital part of a child’s development. While punishments in certain situations are correct, ultimately, teaching them the skills required is a much better solution for the longer term.

For us adults, it can often feel like second nature. However, for a young mind still learning about the world, the ability to resolve conflicts has to be taught. By showing brothers and sisters specific solutions – such as taking in turns with something – you give them the tools to solve their own disputes in the future.

This point is one that is often undervalued when it comes to teaching young children good behaviours. If a sibling goes out of their way to solve a conflict, then it’s crucial that you visibly praise them for their efforts.

Ultimately, any children seek the attention and affections of their parents through their actions. By praising your child for doing something nice, they will want to repeat that action in a future scenario. Furthermore, seeing praise being given for a particular decision can inspire other siblings to seek a similar approach, thus ending the cycle of squabbles. 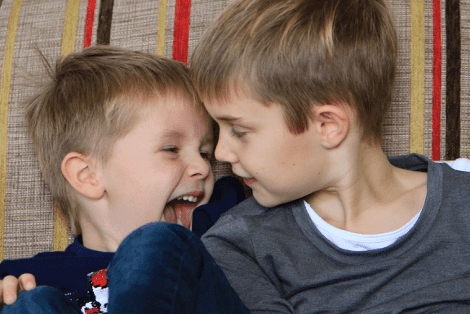 There are times when young children can find seemingly anything to argue with each other about – especially when stuck at home for a long time – and that can sometimes be overwhelming. We hope, however, that these tips will give you the tools required to help your young ones resolve their differences, both now and as they grow.

If you are after more parenting tips, why not check out our recent blog post on activities for teaching manners?